he horse and the ass

A horse and an ass were traveling together. The horse was prancing along in its beautiful trappings, but the ass was carrying the heavy weight in its saddlebags. "I wish I were you," sighed the ass. "You have nothing to do, and wear such a beautiful harness."

The next day there was a great battle. The horse was badly wounded in the final charge.

The ass passed and saw the dying horse. "I was wrong," said the ass."Safety is much more important than beautiful clothes."

The Frog and the Ox

“Oh, Father,”said a little frog to the big one sitting by the side of a pond,“I have seen such a terrible monster! It was as big as a mountain, with horns① on his head, and a long tail, and it had hoofs divided in two②.

“Oh, much bigger than that,”said the young frog.

Again the old one blew himself out, and asked the young one if the ox was as big as that.

There is a farmer arrive deep Lin2 Li3 cut wood and walk walk, he suddenly detection an eagle, this eagle move because of being caught a monster to clip can not.The farmer see eagle long a pair of brightly of eyes, the color and luster shining feather, feel to very pitiful, loose open clip, put eagle.

The eagle gratefully say to the farmer:"Thanked you to save me, I can never forget you of Help of boon."

Say that finish, the eagle be one exhibition huge wing and face empty fly.

Led for several days, this eagle several times flew back to visit a farmer.This farmer sit at a wall bottom eat a round flat cake, the eagle disease soon fly, by foot the claw start to grasp the farmer's turban and turn round to fly to, the farmer see eagle rob his turban, quickly stand up to make track for, the eagle see him leave that wall and then and immediately throw turban still to him, farmer ten beginning towel, fierce listen to back is a burst of bomb however tumble down of voice, turn head on see, detection oneself just depend of that the wall tumbled down, farmer's knowing be an eagle to save oneself, in the mind very touched.

Once a simpleton's wife told him to buy some ice.

back and went out to have a look. She saw he was standing in the sun at the gate

and watching the ice melting.

running it dry." The simpleton answered. 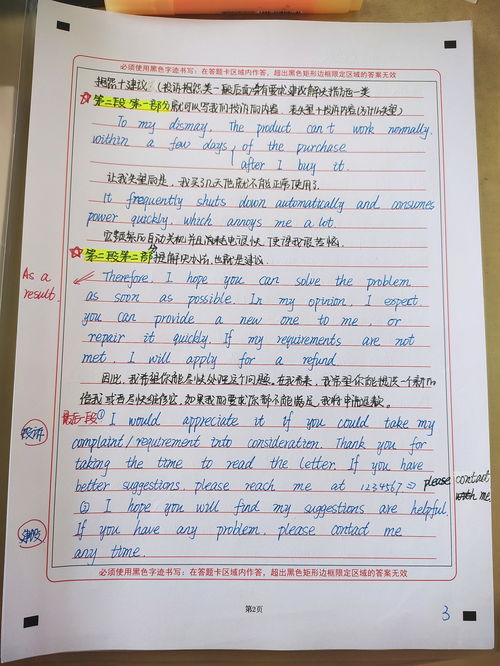 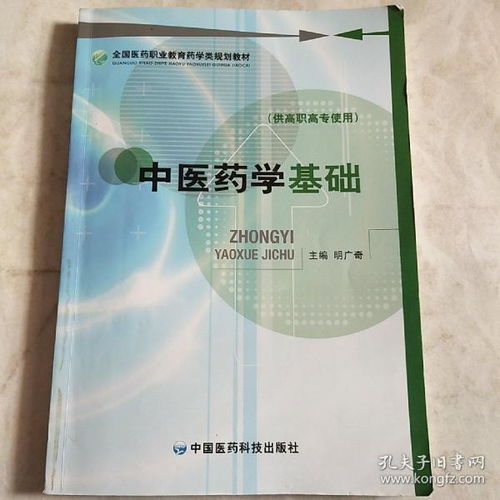 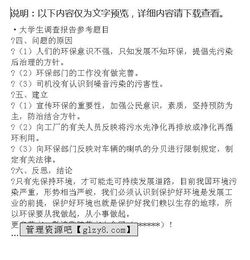 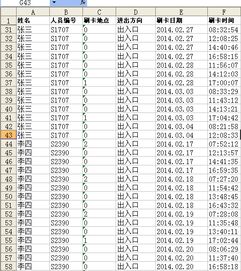 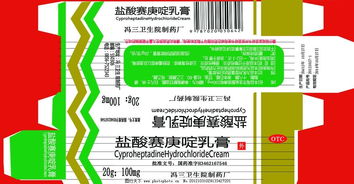 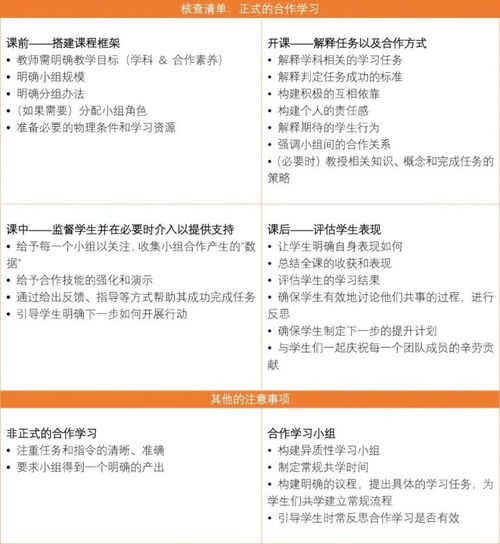 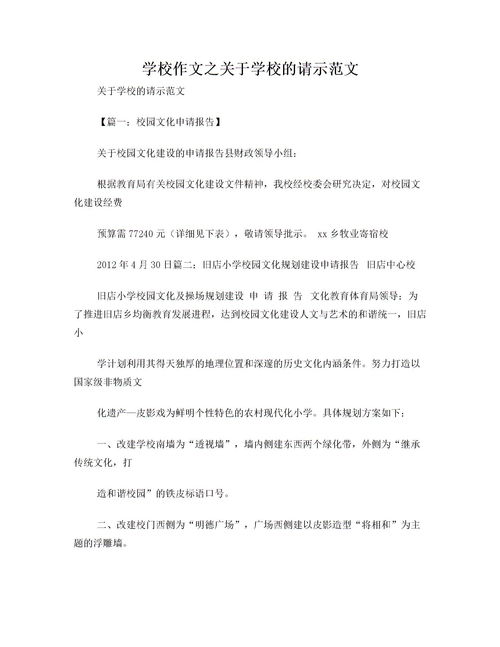 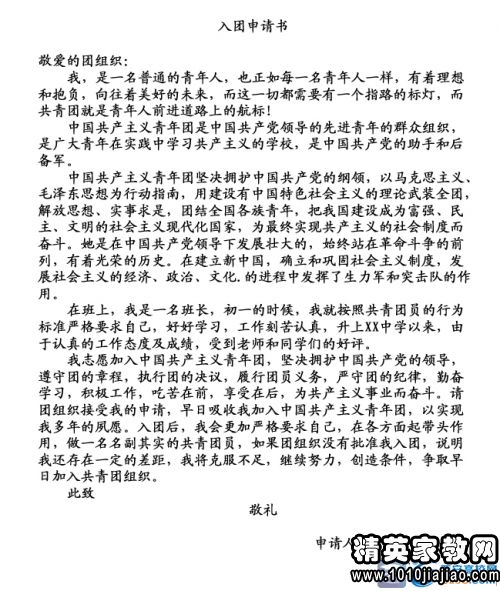 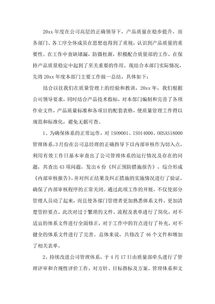 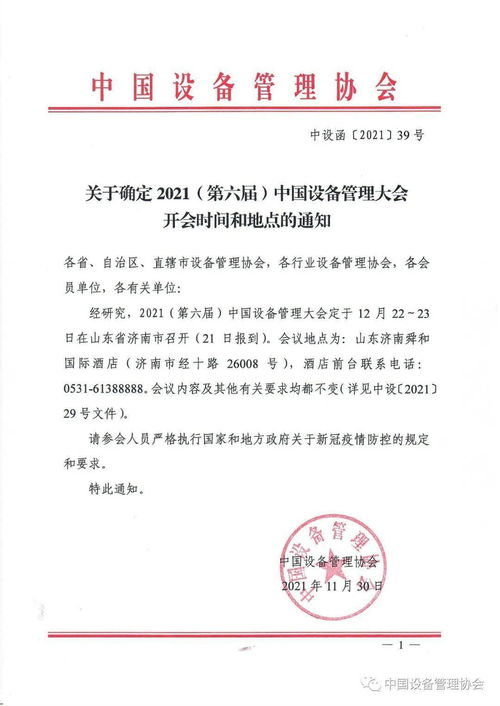 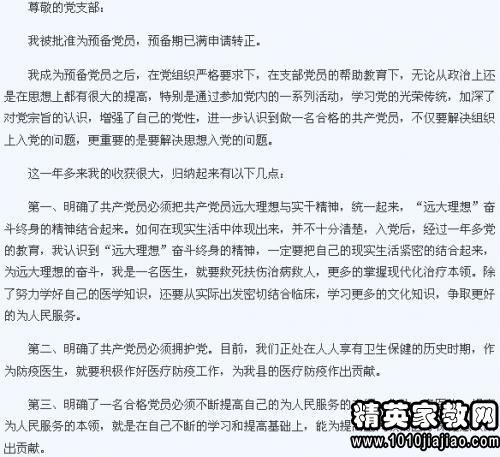 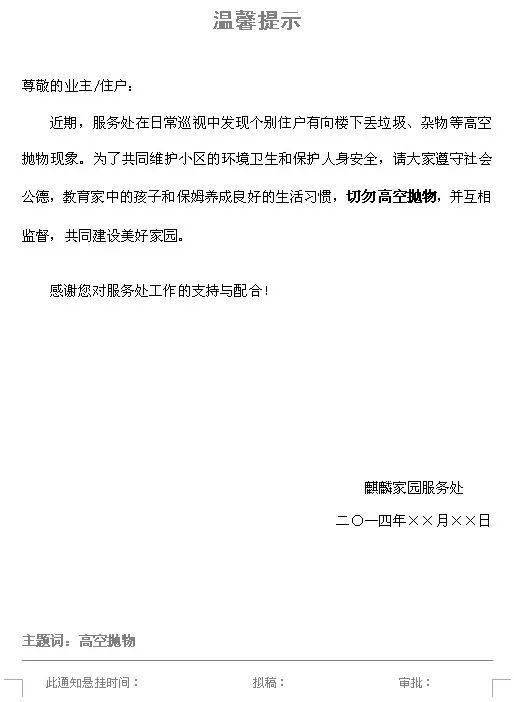